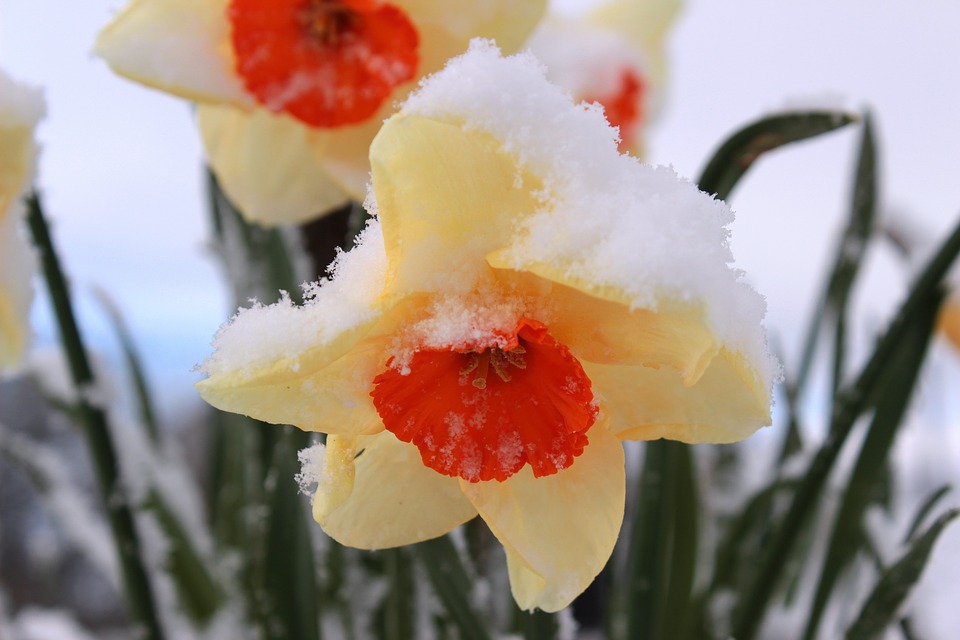 “The March wind roars like a lion in the sky, and makes us shiver as he passes by. When winds are soft, and the days are warm and clear. Just like a gentle lamb, then spring is here.” – author unknown
“Springtime is the land awakening. The March winds are the morning yawn.” – Lewis Grizzard and Kathy Sue Loudermilk, I Love You
“March bustles in on windy feet, and sweeps my doorstep and my street. She washes and cleans with pounding rains, scrubbing the earth of winter stains. She shakes the grime from carpet green till naught but fresh new blades are seen. Then, house in order, all neat as a pin, she ushers gentle springtime in.” – Susan Reiner, Spring Cleaning
The more I delve into astrology for my research on months, the more fascinated I am with its history and usage. The division of the ecliptic into the zodiacal signs originates in Babylonian astronomy during the first half of the 1st millennium BC. The zodiac was fully in use by the Roman era, based on concepts inherited by Hellenistic astronomy from the Chaldean period of ancient Babylonia. Although the zodiac remains the basis of the ecliptic coordinate system in use in astronomy besides the equatorial one, the terms and the names of the 12 signs are today mostly associated with horoscopic astrology, which first appeared in Egypt (305 BC to 30 BC). The English word zodiac derives from zodiacus, the Latinized form of the Ancient Greek, meaning  “circle of little animals.” The name reflects the prominence of animals (and mythological hybrids) among the 12 signs. Pisces continues until March 20, then changes from March 21 to April 19 to Aries, the first sign of the zodiacal cycle, represented by the ram, and associated with fire.
Early in my tenure as an educator at MacEwan, I began to become aware of an interesting characteristic displayed by my March intake of adult learners. Without fail, this group of students was invariably the most challenging of every academic year, a fact noted not only by myself, but also by the instructional team. During my 20 years with the university, I developed the pilot project, wrote the curriculum, and then administered and taught an intensive two-month course for educating and training auxiliary and home support workers. The program had considerable appeal to landed immigrants who were often highly qualified health professionals in their country of origin, and to younger and older Canadians, men, and women interested in assisting others to maintain their independence.
Each year as the first of March approached, my team and I began initially to speculate about and then to dread the impending trials we might soon encounter when we welcomed the second group of the new calendar year into programming. Ever conscious that our expectations could be influencing our perceptions, we made a concerted effort to be diligent and flexible with every March intake. But alas, to no avail. As one given to analysis, year after year I tried to identify possible causes, and to this day my most plausible conclusion is that the winds of March portend capriciousness, excitability, and restless spirits.
Still, who among us has not become bored with the tedium of winter and is not eagerly anticipating the arrival of spring? It is a time when we remember yet another of William Shakespeare’s sage quotations, “Daffodils, that comes before the swallow dares, and takes the winds of March with beauty.” Perhaps the real problem with March is that it is so deceptive, one day warm and promising, the next cold and blustery, until we become frustrated with its variability. Once again, though, I believe it is our attitude that will shape our perspective; will we view March winds as just another continuation of winter or as the coming of changes necessary for cleansing the great outdoors?
In keeping with leprechauns and shamrocks, I choose to envision the greening of nature. Have a happy St. Patrick’s Day!
Corinne
Tags:
Alberta, blog, Canadian, March, spring, writer
Share: