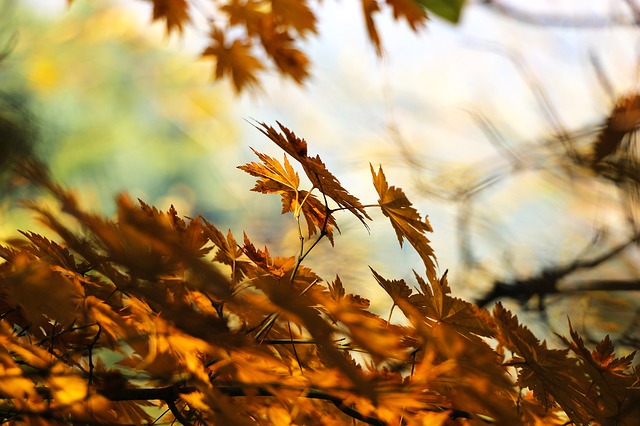 “Twilight – a time of pause when nature changes her guard. All living things would fade and die from too much light and too much dark, if twilight were not.” – Howard Thurman
“Age is opportunity no less than youth itself, though in another dress. And as the evening twilight fades away, the sky is filled by the stars invisible by the day. I venerate old age; and I love not the man who can look without emotion upon the sunset of life, when the dusk of evening begins to gather over watery eyes, and the shadows of twilight grow broader and deeper upon the understanding.” – Henry Wadsworth Longfellow
“Twilight is about getting older and relationships – not about a murder mystery. It’s about love when you reach a certain age; nothing is in primary colours.” – Robert Benton
The Houghton Mifflin Canadian Dictionary of the English Language defines twilight as “The time interval during which the sun is below the horizon at an angle less than any of standard angular distances, the state of illumination during this period, especially before sunrise or after sunset, produced by the refraction and scattering of the sun’s rays from the atmosphere.” However, it is not this definition of the soft glowing light from the sky according to the solar elevation angle, that I plan to explore in this newsletter. My focus instead is the metaphorical definition of twilight, “A period or condition of obscurity, ambiguity, or gradual waning,” which follows growth, glory, success, and stage of life.
Continuing with the premise that the cycle of life parallels the distinct seasons of the Canadian prairie, with spring symbolizing youth, and summer the stage of fulfillment of our adult years, is autumn then that period of maturity and incipient decline – the twilight time of our life? Still, the fall, that season of splendour, rich colours, and surreal afternoons with the sun glimmering through resplendent leaves, has always been my favourite. Although I recognize its appearance as heralding the arrival of winter, I persist in believing that each and every summer day is a blessing.
So, too as we reach the autumn of our life, we realize what is coming. During the many years of instructing my learners about the process of aging, I often gave them pause for reflection by expressing, “I fear not getting older, I fear not getting old.” Every adult is only too aware that regardless of how hard we might try, we cannot escape the cycle of life and death, and no doubt all of us who are approaching our twilight years have experienced moments of worry, anxiety, and philosophical rumination. Caroline Myss’s poignant quotation, “The soul always knows what to do to heal itself. The challenge is to silence the mind.” often rings true for me at the heart of my day-to-day life.
I have been known to worry about what I will worry about, and recently in an attempt to promote my peace of mind, I’ve started engaging in the practice of mindfulness, specifically when I’m walking or performing my hour of daily toning exercises. Mindfulness meditation involves the process of developing the skill of bringing one’s awareness to whatever is happening in the present moment; the sounds, sensations, thoughts, feelings, and actions. Of course, my mind often wanders to other ideas and concerns, and then the real key is learning to realize that I’ve lost my concentration, and the necessity of calmly regaining my focus. Perhaps, Margaret Devonshire, one of the endearing characters from Lords and Lepers captured the meaning of mindfulness when admonishing her close friend, Patricia, “I think we may only have the present moment, and a choice to endure or enjoy.”
After my launch at the end of April, and with the coming of summer, I’d spent little time with my muse to the point of frequently debating whether to continue the art of storytelling. That is, until I met Jean during a signing at Coles – Southgate on the last day of June. This delightful octogenarian shared with me that she had been a writer for television, and what concerned her the most about no longer applying her literary skills was that she was losing her vocabulary. She was adamant, “You will get older whether you write your next novel or not, so keep writing, and retain your memory for words.” As I began to follow through with Jean’s sage advice, it occurred to me that what I had missed most about not writing was the mental state of mindfulness I achieve when I am focused on the present moments of scripting a book.
Enjoy the arrival of autumn.
Corinne
Tags:
Autumn, Canada, fall
Share: