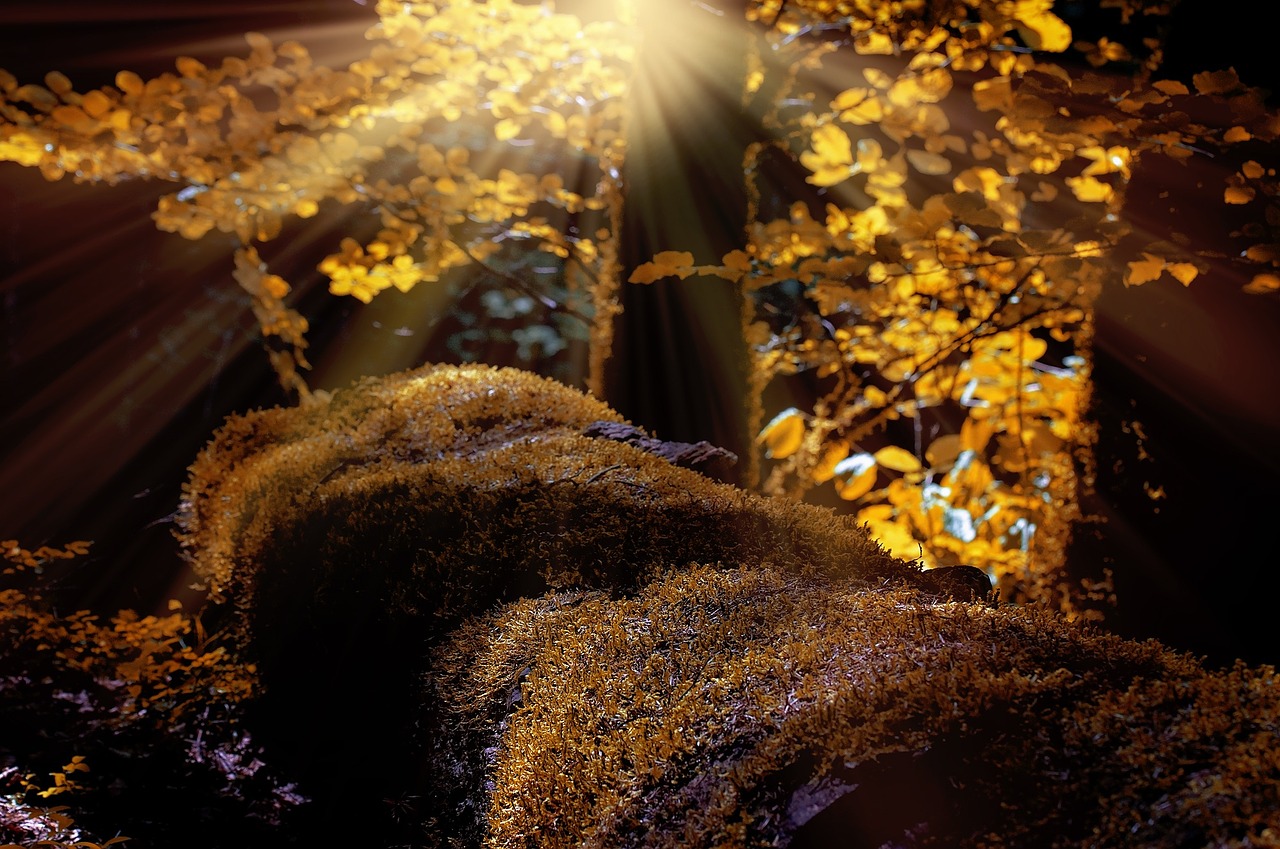 “But now in September the garden has cooled, and with it my possessiveness. The sun warms my back instead of beating on my head. The harvest has dwindled, and I have grown apart from the intense midsummer relationship that brought it on.” – Robert Finch

“Tis the last rose of summer. Left blooming alone; all her lovely companions are faded and gone.” Thomas Moore, The Last Rose of Summer, 1830

“The morrow was a bright September morn; the earth was beautiful as if newborn. There was nameless splendour everywhere, that wild exhilaration in the air, which makes the passers in the city street congratulate each other as they meet.” Henry Wadsworth Longfellow

If you believe in astrology, two major considerations are taken into account in the forecast of your future: the time of your birth, and the relative positions and effects of the planets and stars. Your horoscope is similar to a blueprint of your life that was created precisely when you were born, and your birth chart is nearly as unique as your fingerprints. Subsequently, astrologers claim that each planet’s placement in your horoscope reveals information about your personality and destiny. Leo, the fifth zodiacal sign, continues until August 22, and then changes from August 23 to September 22 to Virgo, the virgin, associated with the element earth.

Last autumn, I came across an illuminating article in the October 2016 issue of t8n Magazine. Its premiere issue arrived in mailboxes and to a plethora of businesses throughout St. Albert in December 2014. t8n has published every month since. It is “committed to delivering compelling content about the people, stories, and issues that make St. Albert not only a Top 10 City to live in, but also a dynamic community to belong to. We also look outward to reflect on the trends and global issues that capture our readers’ imaginations and shape their perceptions.”

The more I reflected on the t8n spotlight article titled Caitlin Bodewitz: Artist Entrepreneur – The art of balancing creativity and business, the more I began to appreciate what my daughter had been telling me for years. A mixed-media printmaker, Caitlin does not believe the common stereotype of the starving artist. Instead, she recognizes that artists (and I extrapolate authors) are not only creative individuals, but are also entrepreneurs. If creativity is your business, balance of the two are essential to your success. To quote Caitlin, “To me, being a successful artist means learning how to run a business, how to network, how to clearly communicate.” And, in my words, as an author, it means learning how to market your work, promote yourself, and engage potential readers.

An analysis of my activities and approach over the almost six years since becoming an author is revealing. I began touring with my first book in March 2012 when I was invited to my first signing at the beautiful McNally Robinson Booksellers in Saskatoon, and one month later to their bookstore in Winnipeg. When Arriving: 1909-1919 made #1 on the Saskatoon McNally Robinson Booksellers Top Title List for March 2012, I was thrilled, and possibly ensnared. Since then, I have been on over 30 book tours across the Canadian prairies and into the interior of British Columbia. I also realized that I have always committed to an author appearance every Saturday from as early each year as March through to the week before Christmas.

This serious imbalance, heavily weighed toward business, however, was eclipsed by my approach. Throughout my life, I have always saved the best till last. Subsequently, not until I had completed the myriad tasks required to run my company and, more importantly, my life, would I resume my creative writing. But alas, by that time, I often did not have the energy or receptiveness for my muse to appear. This year I decided to not attend the very busy St. Albert Farmers’ Market, and to turn down requests for book signings for four Saturdays during the summer. However, the most significant change I implemented was to reverse my process and begin each morning by continuing to write.

With an increased emphasis on symmetry, my muse has returned, words are flowing, and Lords and Lepers is steadily progressing…