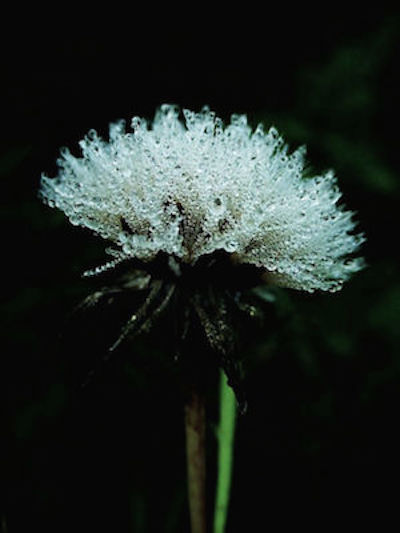 “Happily we bask in this warm September sun, which illuminates all creatures…”
– Henry David Thoreau

When you receive this newsletter, I shall be in the midst of my vacation in Kimberley relaxing in the sublime beauty of nature. All is indeed brightened in my pristine surroundings, where I begin each day by stepping out of my recreational vehicle to observe the sun reflecting off the gentle flowing St. Mary river. The foliage has begun its autumnal transition, and I enjoy a panoramic view of colour during my daily afternoon hikes up the Kootenay mountains. The higher I climb, the denser the tree covering and the more picturesque the spectacle until I am in awe of the splendour and stillness of the countryside. Silence, other than the occasional chirping of a songbird, reigns supreme.

The name September comes from the old Roman word Septem, which means seven, because it was originally the seventh of ten months on the ancient Roman calendar that began in March. After the calendar reform that added January and February to the beginning of the year, September became the ninth month, but retained its name. It had 29 days until the Julian reform, which added a day. In the Northern Hemisphere, the beginning of autumn this year is on the 23rd of September. The birthstone of the month is the sapphire, which means clear thinking, and its birth flowers are forget-me-not, morning glory, and aster.

In story and in song, September is often considered to be a mellow month; although perhaps in everyday life, it is more so for parents than to children. Labour Day occurs on the first Monday of the month, and is usually the official end of the summer vacation season when school age and university students head back to classes. Still, there was never a year during my youth when I did not anticipate the beginning of September, heralding the start of school, and the end of summer, with its perpetual gardening. At last the heat and harvest were nearly over. Finally when I was doing my outdoor chores I could enjoy the misty Manitoba mornings, and after I had returned home in the balmy afternoons, I could resume my strolls to the valley’s edge where the colours of the changing season were surreal.

It is remarkable how our lifelong patterns evolve. I have always loved trees, and when I moved to St. Albert in 1980, I began by planting them on my corner lot, until I am now surrounded by my own forest, a haven for writing, with close to 30 trees, including an assortment of shrubs, blooming bushes, conifers, an American Elm, a Red Maple, and four Swedish Aspens. To this day, I have never had any interest in planting a garden, and my sparse perennials are being overwhelmed; although my grandson and I have great fun playing under all the majestic boughs, as do the squirrels, rabbits, and neighbour’s cat. Similarly, I believe I chose to become an educator so that, each September, I could return to a classroom and be reunited with my greatest passion: books.

As a child, I always saved the best for last, and I still do. On August 17, 2015,  a significant milestone was reached. I’ve now sold 10,003 copies of my books from the Understanding Ursula trilogy. Before I bring this newsletter to a close, I want to take this opportunity to thank all of my devoted readers. Each of you has played a vital role in this remarkable achievement.

Have a sublime September, and I leave you with Helen Hunt Jackson’s quotation:

“By all these lovely tokens, September days are here
With summer’s best of weather, and autumn’s best of cheer.”