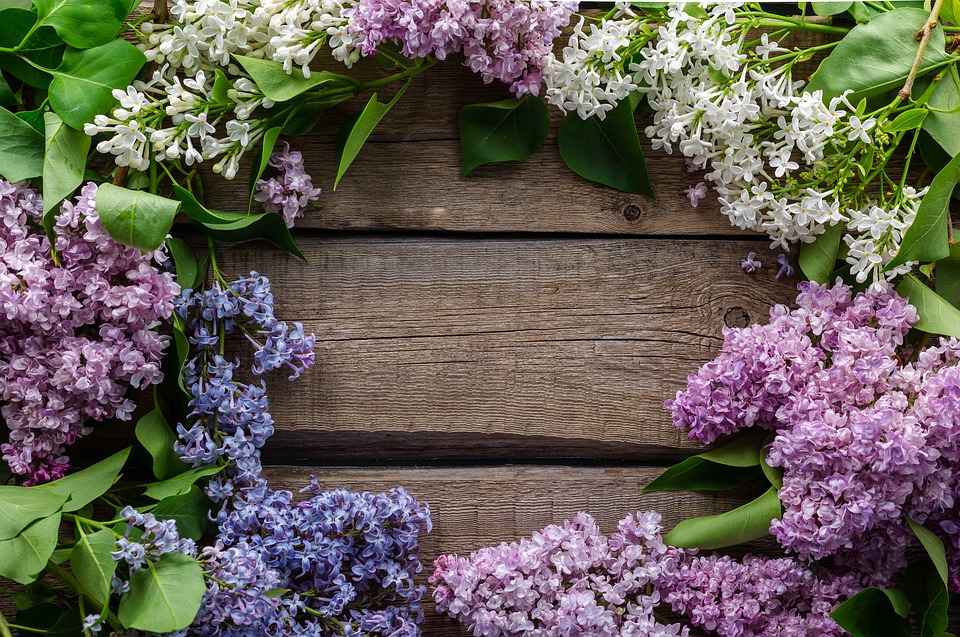 “What is so sweet and dear as a prosperous morn in May, the confident prime of the day, and the dauntless youth of the year, when nothing that asks for bliss, asking aright, is denied?” – William Watson, Ode in May, 1880

“Sweet May hath come to love us, flowers, trees, their blossoms don; and through the blue heavens above us, the very clouds move on.” – Heinrich Heine, Book of Songs

Following considerable research, I have now satisfied my curiosity about the origin, history, and usage of astrology. Perhaps the time has come to concentrate more on the 12 zodiac signs, and the oft-stated claim that each sign has its own strength and weaknesses, its own specific traits, desires, and attitudes towards life and people. Each of the 12 horoscope signs belongs to one of the four elements–air, fire, water, and earth. These elements represent an essential type of energy that acts in each of us. Astrology asserts that it strives to help us focus these energies on positive aspects, to gain a better understanding of our potential, and to deal with negative traits. I, for one, am hesitant to refute such lofty aims. Aries, which is understood as the vernal equinox and is considered the first sign of the zodiac since spring symbolizes birth and beginnings, continues until April 19 and then changes from April 20 to May 20 to the second sign,Taurus, the bull associated with earth.

Although I’ve always been an avid walker, with a definitive preference for hiking in the mountains, over the years I continued to read more and more about the impressive health benefits of strength training, particularly as we grow older. In September 1999, I happened upon a Reader’s Digest article called “Reshape Your Body.” It had been written by two women, each with Ph.D.’s in physiology, from the Research Centre on Aging at Tufts University in Medford, Massachusetts, for women over 50 struggling with the inevitable midlife shift in body composition. Their assertion was that strength training–the hand weights, resistance equipment, or your own body weight to build and sculpt muscle–is the key, regardless of age.

Why not add their seven- step program to my daily walks? So I began. Progress was slow, if non-existent. Their exercise plan outlined three 20-minute sessions per week, with eight repetitions making one set. Within a month, I decided to increase each set to 27 reps and to double the program, completing the seven steps first with three-pound weights, and then with five. Not wanting to have a bulky “Ms. Olympia” look, I have not advanced to higher weights. Along with the three days a week for 65 minutes, two 30-minute calisthenic workouts per week, and in 2004 (when I was diagnosed with breast cancer), four 50-minute arm exercises, for almost 18 years now I’ve invested in one hour of body toning exercise every day of the week. And, yes, I have dramatically reshaped my body.

Even my physician has queried the amount of commitment necessary to maintain such a regime. As it happens, my level of discipline could not have been more timely–and required, in light of the fact that I started to write my trilogy in 2002. My intuitive sense of the significance of physical fitness–not to mention the necessity of it while caring for my grandson one to three days a week–was affirmed by the article “Dance Your Power” in the Fall 2011 edition of Canadian Health & Lifestyle, which I received just as Arriving: 1909-1919 was published. It said, “Much of what we live and experience resides in the body at a cellular level and remains unconscious. Unlike everyday functional movements, patterned bodily activity stimulates a different part of the brain, accessing the creative, body-centred wisdom and untapped power.” How fortunate that I have always believed the line in Max Ehrmann’s Desiderata: “And whether or not it is clear to you, no doubt the universe is unfolding as it should.”

Enjoy Mother’s Day during the balmy month of May.