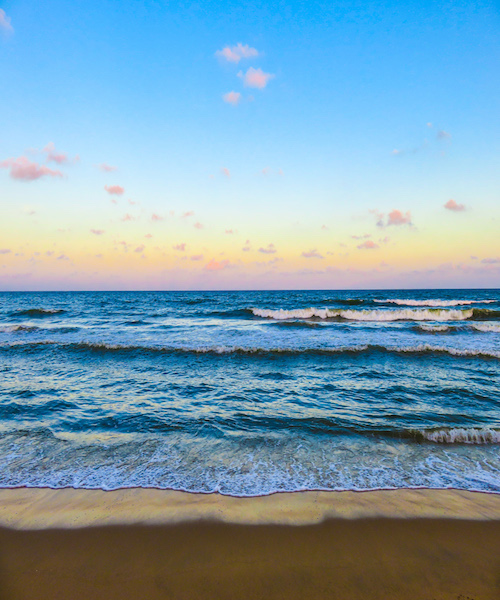 “The summer looks out from her brazen tower, through the flashing bars of July.” –Francis Thompson, A Corymbus for Autumn

“The summer night is like a perfection of thought.” –Wallace Stevens

July may well be one of the most anticipated months of the year by those of us in the Northern Hemisphere. It is on average the warmest month, and I have little doubt that most school-age children are eagerly awaiting its arrival. Yet, how soon will many lament the “Dog Days” of early July, when the hot, sultry weather of summer arrives? During July when there is seldom much rain, the grass often loses its greenness, the flowers that flourish on heat are bountiful, and insects are abundant—life strives during this month.

July is the seventh month of the year, according to the Julian and Gregorian calendars, and has always consisted of 31 days. It was the fifth month in the early calendar of the ancient Romans, who called it Quintilius, or “fifth” in Latin. A Roman Senate renamed the month during the Julian calendar reform to July in honour of Julius Caesar, who was born on July 12. July’s birthstone is the ruby, which symbolizes contentment, and its birth flowers are the larkspur and water lily. Most Canadians anticipate the fireworks and celebrations of July 1, Canada Day, one of our most significant holidays. Formerly Dominion Day, it commemorates the confederation of Upper and Lower Canada and two of the Maritime Provinces into the Dominion of Canada on July 1, 1867.

As I prepare to embark upon my return to Saskatchewan on July 7, the prairie province where the first two novels of my Understanding Ursula trilogy are based, my mind is flooded with memories of my first book tour. Before launching Arriving: 1909-1929 on October 29, 2011, at Audreys Books on Jasper Avenue, I had given little, if any, thought to what lay ahead. An exciting invitation soon followed in an email from Caroline in Saskatoon: “I saw the recent story in the Saskatoon Star Phoenix‘s Bridgesmagazine about your new book. Would you be interested in selling it through McNally Robinson Booksellers in Saskatoon and Winnipeg?” Within three months, on March 24, 2012, I enjoyed my first author signing in their beautiful store and hit #1 on Saskatoon McNally Robinson Booksellers Top Titles List for March 2012.

As Candace Gish, the founder of “Interviewing the Divas,” an Online Radio|BlogTalkRadio show at a recent signing aptly enthused, “ ‘The Journey’ had begun.” Since then, I have driven an incredible number of kilometres on book tours throughout Saskatchewan, Alberta, Manitoba, and the Kimberley/Cranbrook area of British Columbia—kilometres I’ve never calculated. Regardless of the distance I have travelled, it has been my interactions with others that have made my journey memorable and rewarding. I’ve met many wonderful people, heard amazing feedback about my trilogy, engaged thousands of new readers, and stayed in a host of cozy, quaint bed and breakfasts; when I begin to reminisce, I become lost in a mosaic of feelings, thoughts, and experiences.

Now, more than four years later, following this current ten-day tour, I wonder if perhaps it is time for me to cease crossing the Canadian prairies in my vintage Prelude so I can focus on writing. (I recall one author saying: “I love being a writer; it’s the writing I don’t like!” There is little doubt that it is thrilling, intriguing, and invigorating to engage in author appearances; whereas creative writing can be a compelling, compulsive venture that often keeps me awake at night and then pervades my waking hours. Still, I intend to pursue the process, since even my characters in Lords and Lepers are becoming impatient, as are so many of my readers, for their story to be told.

Then again, every season is a work of art, according to Stanley Horowitz: “Winter is an etching, spring is a watercolour, summer an oil painting, and autumn a mosaic of them all.” I wonder if July may be a time for reminiscing as we embrace the lazy, hazy days of summer.

A special note for all my readers of Ode to June: Imagine my delight when on the 10th day of last month during my stroll through Riverlot 56, I did find one yellow lady slipper, and it was in full bloom.