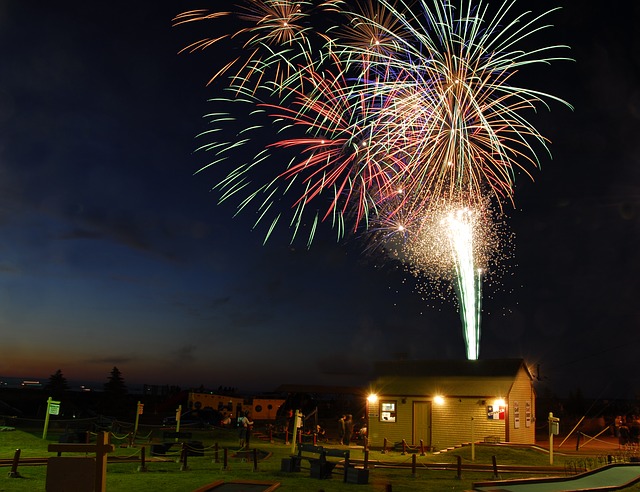 “The linden, in the fervours of July, hums with a louder concert. When the wind sweeps the broad forest in its summer prime, as when some master-hand exulting sweeps the keys of some great organ, ye give forth the music of the woodlands depths, a hymn of gladness and of thanks.” – William Cullen Bryant, Among the Trees

“Summer is the time when one sheds one’s tensions with one’s clothes, and the right kind of day is jewelled balm for the battered spirit. A few of those days and you can become drunk with the belief that all’s right with the world.” – Ada Louise Huxtable

“There are no limits to the majestic future which lies before the mighty expanse of Canada with its virile, aspiring, cultural, and generous-hearted people.” – Winston Churchill

Why do so many people believe in astrology? For some, reading one’s horoscope can offer comfort, faith, and a deeper understanding of the world in which we live. Interpretations often offer assurances of one’s future. More importantly, some believe they show us a way to resolve our issues; to improve our relationships with our partners, family, friends, and colleagues; and to provide tools to discover our own inner world in a different light. Astrology claims that nothing in life is coincidental, and everything that transpires with a person happens for a reason.

Many believe astrology can provide credible answers about why these things occur, and it can guide us forward to an enhanced understanding of self and the surrounding world. Gemini, the third zodiacal sign, continues until June 20 and then changes from June 21 to July 22 to the fourth sign, Cancer, the crab associated with the element of water.

Happy 150th Birthday, Canada! The national day of Canada, and a federal stat holiday, celebrates the anniversary of the July 1, 1867, enactment of the Constitution Act, 1867 (then the British North America Act, 1867), that united the separate colonies of Nova Scotia, New Brunswick, and Canada (which was divided into Ontario and Quebec upon Confederation) into a single dominion of four provinces within the British Empire called Canada. Originally called Dominion Day, the holiday was renamed in 1982, the year when the Constitution Act fully patriated the Canadian constitution. Canada Day is celebrated across the country and in various places around the world.

Preparations for this year’s July 1 celebrations began years ago. Before Canada Day 2013, CBC/Radio – Canada teamed up with Community Foundations of Canada, VIA Rail Canada, and other national collaborators and organized CANADA 150/2017 STARTS NOW conferences for 12 cities across the country. Local leaders and engaged citizens such as artists and business and community representatives were charged with reflecting on how Canada’s cultural and democratic life has changed since Confederation and with generating ideas for celebrating 2017. Ottawa 2017 organized and coordinated a full calendar of signature events to complement and enhance their city’s national 150th events and recurring festivals. And the Capital is not alone. Every community, town, and city throughout our majestic nation have planned celebrations for its residents and visitors to share their love for Canada and appreciate our beautiful country.

For months the media has announced events, contests, questionnaires, quizzes. For example, almost daily on MSN Canada, I was receiving emails to celebrate Canada’s 150 birthday by voting for the country’s favourite author, musician, artist, and leader. (The top-10 Final List will be released on July 1.) By April, I began to find it all a little overwhelming, so I selected my favourite and let it be. One epistle that gripped me was Reader’s Digest’s “10 attractions that prove Canada really is the most beautiful country in the world:” 1. Lake Louise, Banff, AB. 2. Hotel de Glace, Quebec City, QC. 3. Nahanni National Park Reserve, NWT. 4. Royal Ontario Museum, Toronto, ON. 5. Royal Winnipeg Ballet, Winnipeg, MB. 6. SGang Gwaay, B.C. 7. Lunenburg, N.S. 8. Uncle Tom’s Cabin, Dresden, ON. 9. Stanley Park’s Totem Pole Display, Vancouver, B.C. 10. National Gallery of Canada, Ottawa, ON. Over my life I’ve had the good fortune to experience 5 of the 10 listed. I’d return to every one on a moment’s notice, and I’d love to visit the five remaining.

During a recent signing, I noticed that Chapters/ Indigo/Coles had changed their shopping bags to show the words of Bono, U2’s Irish songwriter and lead vocalist: “The World Needs More Canada.” Happy Canada Day.