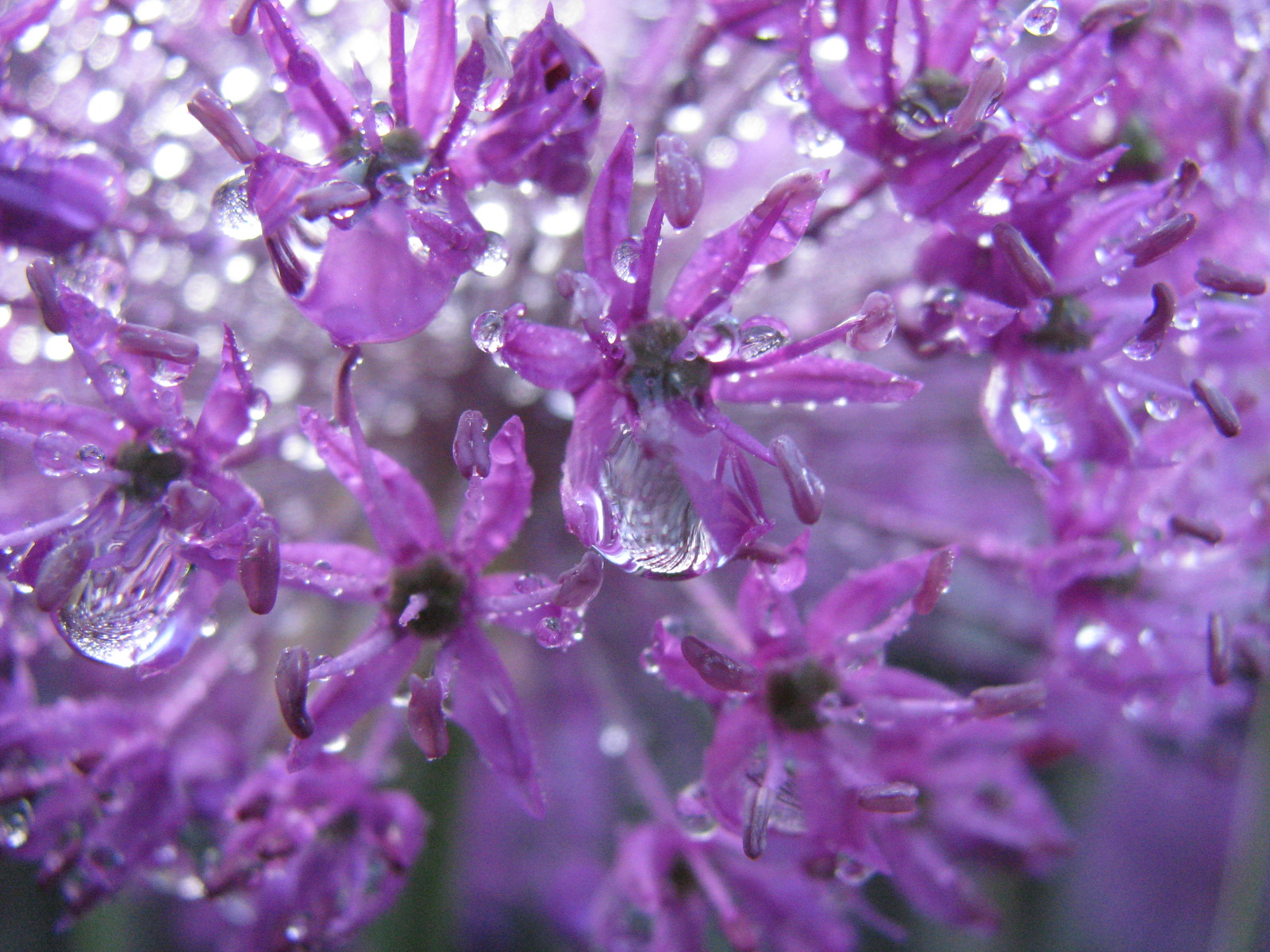 “And what is so rare as a day in June? It is then or never when our most perfect days come.” –James Russell Lowell

Come with me on an imaginary journey back in time to 1893; it is my ancestors’ first month of June on the Great Plains of Saskatchewan. The light of a new dawn is pouring through the flaps of the tents they have  gladly resurrected as soon as the nights were clement enough for them to leave the dark environs of their winter soddie. The days are long, sun-filled, and carefree as the children romp through the undulating prairie grasses that have yet to be plowed under and replaced by flowing fields of wheat. To adults and children alike, their first summer in Canada—inundated by clouds of Monarch butterflies, iridescent dragonflies, munificent songbirds, multicoloured carpets of wildflowers and endless hours of sunshine—must have seemed like a preview of paradise.

According to one etymology, the month is named after the Roman goddess of marriage, Juno, and the wife of the Supreme deity, Jupiter. In our hemisphere, June has the most daylight hours of the year, with the Summer Solstice occurring on June 21. It is viewed as a month with potential in love, family, and creative expression; many celebrations occur, especially marriages. The pearl, which symbolizes health and longevity, is its birthstone, and its birth flower is the rose. As the June symbol, roses express fullness of life, vitality, and intense gratification of desires.

For every student from kindergarten to grade 12, June heralds the end of another school year, although during my tenure I always felt ambivalent about its impending completion. Growing up on a farm and bereft of the school library, where would I obtain the books for my summer reading? And I faced innumerable hours of weeding, which turned me off of gardening to this day. Still, my solitary hikes to the forbidden Devil’s Thumb in the valley at the edge of our land more than compensated for my futile attempts to conquer the dandelions and thistles.

My perspective did change during my 20 years as an educator with Grant MacEwan College. Every academic year, I instructed five consecutive day classes of students, and, for several years, two evening rotations, so that by the beginning of the last month, I eagerly awaited  the conclusion of annual programming. At last, I had experienced anticipating the end of June and the start of Nat King Cole’s “lazy, hazy, crazy days of summer.”