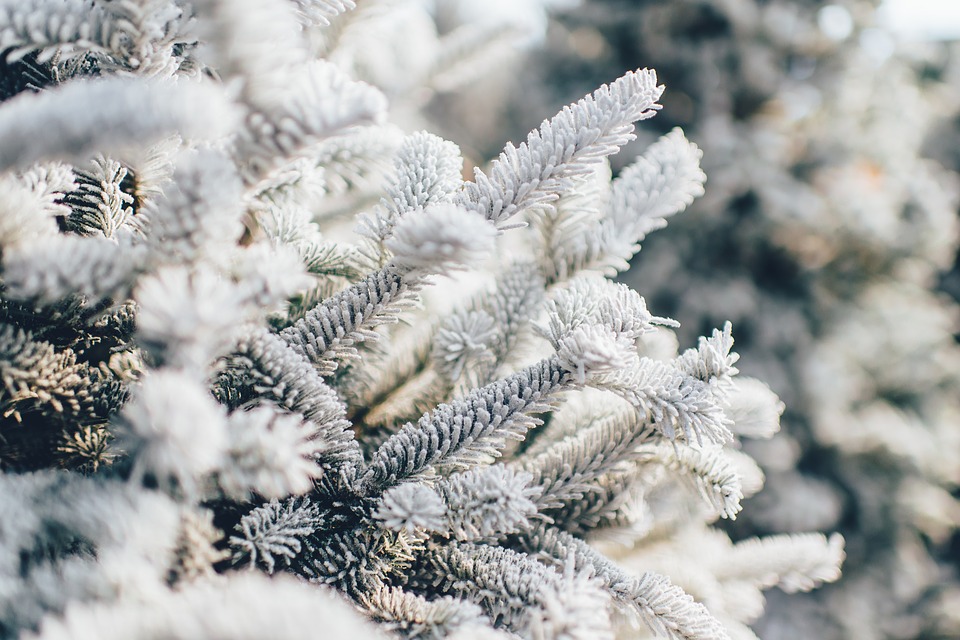 “The hiss was now becoming a roar—the whole world was a vast moving screen of snow—but even now it said peace, it said remoteness, it said cold, it said sleep.” – Conrad Aiken, American Pulitzer Prize-winning author

“January is here, with eyes that keenly glow. A frost-mailed warrior striding a shadowy steed of snow.” – Edgar Fawcett

“Little January tapped at my door today, and said, ‘Put on your winter wraps, and come outdoors to play.’ Little January is always full of fun; until the set of sun. Little January will stay a month with me and we will have such jolly times—just come along and see.” – Winifred C. Marshall, January

For those of us who enjoy reading, I think one of our primary purposes for engaging in this pursuit is an insatiable quest for edification. Whenever I write, I attempt to provide pleasure along with some interesting information. Subsequently, for the past year, I have shared known facts about each calendar month, including its history, name origin, stone, and flower. Now to start 2017, though, I believe there is no better time for a change.

So… who among us has not read their horoscope or had at least a passing interest in astrology? The Canadian Oxford Dictionary defines astrology as “the study of the movements and relative positions of celestial bodies interpreted as an influence on human affairs.” To have some frivolity with this year’s newsletter, I have decided to branch out into the zodiac, which is centred upon the ecliptic, the apparent path of the sun across the celestial sphere over the course of the year. Historically, the zodiac is divided into 12 signs named after astronomical constellations. The zodiac signs for the month of January are Capricorn, represented by the goat until January 20 and, from January 21 onward, by Aquarius, the water bearer.

Of course, you may believe as do professional astronomers that astrology is a pseudoscience, which means it has been disproven by scientific experimentation. According to NASA, “No one has shown that astrology can be used to predict the future or describe what people are like based on their birth dates.” Still, what harm is there in having some fun and a hearty laugh at some of the daily horoscope predictions, especially during the long month of January? I have always felt that so much emphasis is placed on New Year’s Eve parties and the anticipation of the arrival of the first day that, as the month passes, the word “jest” in turn shifts from its first definition of “fun, laughter, amusement, jollity” toward its darker meaning of “an object of derision, ridicule, mockery.

“Benjamin Franklin, for all of his incredible accomplishments and inventions and for being a founding father of the United States, is remembered by many today instead for his witty aphorisms published for 25 years in Poor Richard’s Almanack. What he described as “the proper vehicle for conveying instruction among the common people” would become the primary basis for his international fame as an author. I never return from a walk outdoors on one of our bitterly cold January days without quoting this one: “The best part of the going out is the coming in after.”

My husband has developed a recent proclivity for watching reality television dramas about people choosing to survive in the far reaches of the Arctic. Although I ask him time and time again why he is so fascinated by these stories, I have yet to receive an answer. When I try to understand what could possibly motivate a person to commit to such a challenging lifestyle in our current age of comforts and advancements, the only answer I find is “different strokes for different folks.” And, there is little doubt that life is all about choice. We can search for jests in January, or we can bemoan the reality of our Alberta winters.

My best wishes for a Happy New Year.