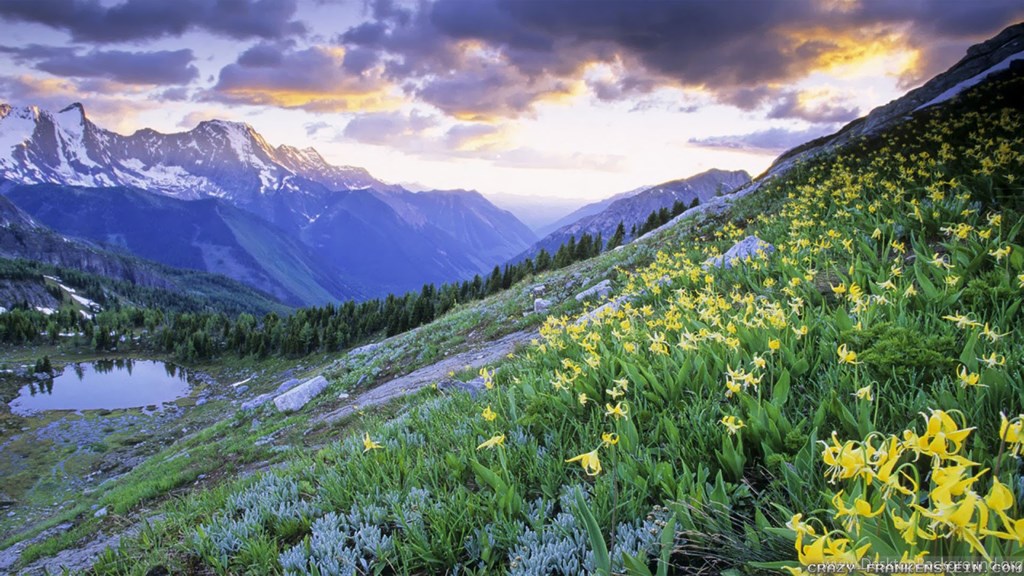 “In Spring, everything is full of promise…The child sporting upon the lawn, and the season, sympathize together, and nature rejoices in her virgin loveliness.” ~Charles Lanman, “The Dying Year,” 1840

“Daughter of light! thy fairy step steals softly over vale and plain, And with thy bright and joyous smile, beauty and life awake again.” ~Mary Ann H. Dodd Shutts (1813 – 1878), “Spring”

“And Spring arose on the garden fair, like the Spirit of Love felt everywhere; And each flower and herb on Earth’s dark breast rose from the dreams of its wintry rest.” ~Percy Bysshe Shelley, “The Sensitive Plant”

When I was searching for quotations about spring, I felt such a longing for the season that I seemed unable to stop reading. To be truthful, I had started early, in January even before the arrival of bleak midwinter. Not long before I had been perusing a Reader’s Digest article written by Deepak Kashyap titled, “15 Things I Wish I’d Known Before Moving to Canada.” This gentleman had relocated to Canada from India as a permanent resident. After having previously lived in England and the United States, he apparently had considered that life in Canada would soon feel familiar and cozy. I wonder about the extent of Deepak’s research regarding our weather, particularly when in a most unfavourable light, the number one thing he identified about acclimatizing to life in our beautiful country was. “Canada truly has four distinct seasons.” Too late it appears he learned that temperatures vary wildly – anywhere from -40C in winter to +40C in the summer. I hazard a guess though, not only he would have been dumbfounded had he come across the trivia that on February 3, 1947 the temperature in the Yukon plunged to a bone-chilling, record-breaking -81.4%F.

To my mind the unspoken lyric of Spring, a close second to my favourite season, Autumn, is hope, that wondrous feeling of expectation and optimism that all is and will be well with me in my sphere of being. As a verb, definitions of hope include: “Expect with confidence” and “To cherish a desire with anticipation.” A classic reference to hope which has been prevalent in current language is the concept that “Hope springs eternal” taken from Alexander Pope’s Essay on Man, the actual phrase reading “Hope springs eternal in the human breast. Man never is, but always to be blest.” Although in Aesop’s fables and numerous historic literature, the swallow has been the symbol of hope because it is among the first birds to appear at the end of winter and the start of spring, there are those of us who would claim the robin as the songbird of spring on the Canadian prairie.

There is little doubt that my yearning for spring this year has been hastened by my fears during the winter for my husband’s well-being. The chronic health issues he has been experiencing for the past two years were heightened with a serious fall as the new year was making its appearance. As he embarked upon his road to recovery, we recognized that the time had come to make some lifestyle changes. One of the decisions we reached, which could possibly be considered insignificant by some, but poignant to both of us, was to sell our beautiful recreational vehicle. For longer than a decade we had enjoyed travelling to our favourite campgrounds in the Rockies, on the scenic prairies, one memorable summer across Canada as far as Sydney, Nova Scotia, and one winter to Mesa, Arizona.

With a lovely touch of serendipity, the new owners plan to make the spacious 5th Wheel their summer residence on the family farm near Cavendish; my readers of Lords and Lepers will recall that Francine’s story begins in this resort area on the northern shore of Prince Edward Island. As it happens, I’d met these delightful folks on the Red Willow Trail in St. Albert years ago, and both Kevin and Kathy are avid supporters of all four of my novels. As much as I shall miss our days of travel, it warms my heart and soul that this endearing couple are thrilled with their purchase, and will no doubt experience wonderful times relaxing in their home on wheels on the east coast. As Kathy once expressed, “The universe has a way of taking care of us.”

Coming to terms with aging and lifestyle changes certainly have their challenges. I continue with, and am becoming more proficient with mindfulness meditation, of developing the skill of being in and enjoying the present moment. Even though, I am unable to remember who gave me a plasticized card with the following message, I believe it to be true, “No two moments are alike. Each one has its own slant of light, its own temperature, its own resonance, as unique as a snowflake and as intimate as a fingerprint. As we hurry through our daily routines, it is easy to forget that simple fact and to let minutes blur into a whiteout of distractions and responsibilities. LIVE LIFE IN THE MOMENT!”

Enjoy the approach of Spring.