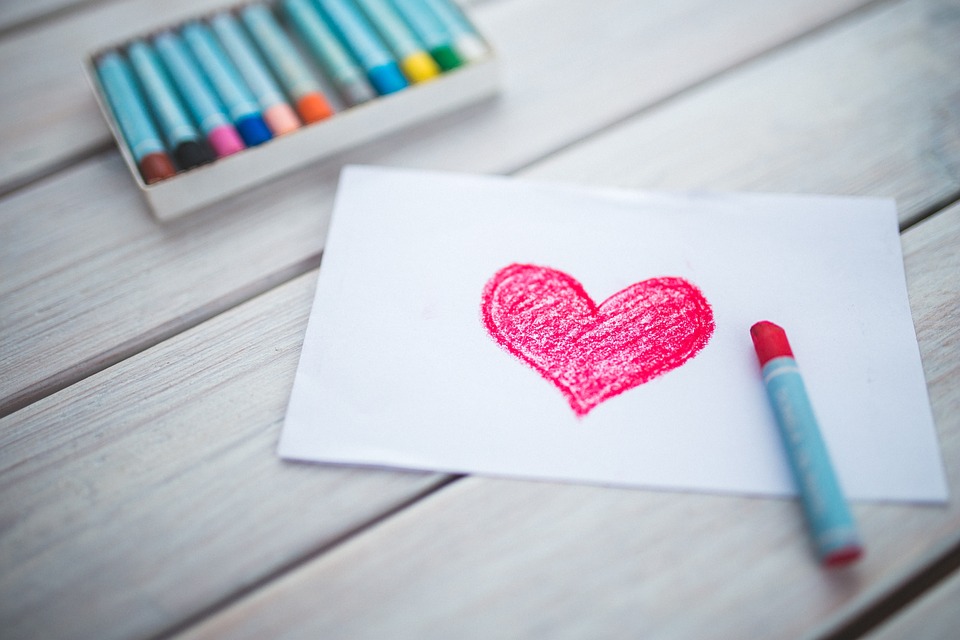 “Go to the winter woods: listen there, look, watch, and the ‘dead months’ will give you a subtler secret than any you have yet found in the forest.” – Fiona Macleod, Where the Forest Murmurs

“Why, what’s the matter, that you have such a February face, so full of frost, of storm and cloudiness?” – William Shakespeare, Much Ado About Nothing

Continuing with my whimsical foray into astrology and (formerly) astronomy, the zodiac is the circle of twelve 30% divisions of celestial longitude employed by western astrology. Because the divisions are regular, they don’t correspond precisely to the boundaries of the 12 constellations after which they are named. Historically these divisions are called signs. Essentially the zodiac is a celestial coordinate system that takes the ecliptic as the origin of latitude, and the position of the sun at vernal equinox as the origin of longitude. The zodiac signs for February are Aquarius from Jan. 20 to Feb. 18, then changing to Pisces (Latin for “fishes”) covering Feb. 19 to March 20. Pisces is the 12th and final sign in the zodiacal cycle, and its associated element is water.

Around when the temperature dropped on December 5, our first plunge into the Alberta deep freeze, I began to read Ginny, Eric Brown’s “Canadian story of love and friendship.” He noted at the start that “the communities of Morning Glory and River Bend were not meant to represent any specific locations or communities in Alberta.” But as I read, I wondered if his old family homestead where he continues to reside is near the hamlet of Entwistle. (Whenever I read a Canadian history, I’m haunted by an insatiable need to know precise locales, and I then spend hours trying to determine where these pioneers settled.)

More often than I recall, I’ve been asked if the two small towns of my trilogy, Neudorf and Lemberg, really did exist. One family from British Columbia that purchased my books decided to journey to Saskatchewan the following year. They’d never been to explore this region of Canada, where my ancestors arrived. I was delighted when they subsequently posted commentary and current pictures of some of the historic buildings in Neudorf on my Facebook page. However, the more I studied the photos, the more envious I became. I’d not had time to return since driving there to do research for my books.

Regardless of the frosty weather of February, when snowfall has been light, I persist in hiking through both lower and upper Riverlot 56. For most of my life I’ve been fascinated by eagles, and although I do not participate in any of the official birding that occurs in this provincially managed natural area, I’ve experienced multiple sightings of a great horned owl and of a bald eagle. Barren branches of the dominant deciduous trees afford glimpses of the owl wisely peering down at me and glances skyward of the eagle boldly soaring overhead. Tracks in the snow reveal the presence of rabbits, deer, moose, and likely coyotes, although their prints are difficult to differentiate from large dogs.

In the Northern Hemisphere, although the solstice on December 21 is the recognized beginning of our 13 weeks of winter, the refrain of “Stay Warm” can be heard long before the shortest day and longest night of this season arrives. February can most certainly be bleak, and although the December solstice is also called mid-winter, in my mind the Christmas carol, In The Bleak Midwinter, based on the poem by Christina Rossetti is more appropriately reflective of the shortest month of our year. What a fortunate stroke of history that St. Valentine’s Day, when now we share chocolates, flowers, and time with our loved ones, is celebrated on February 14, in the middle of the usual 28-day month.

May all your Valentine moments become fantastic memories.