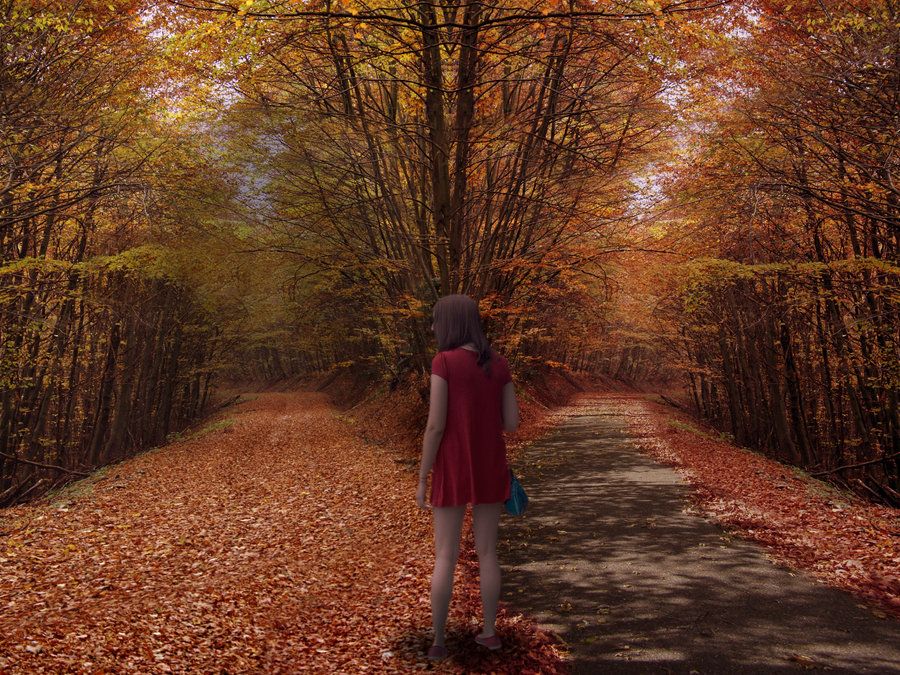 Ten years ago, on October 6, 2011, Arriving: 1909-1919 was released. I remember the feeling of excitement and anxiousness at the thought of this story, one that was so personal to me, being in the hands of others. I recall the book launch on October 29, and how surreal it was. Surrounded by media, friends, and family, the smell of German baked goodies hung in the air as I read out loud from my book to an actual audience. On that last Saturday in October 2011, as the day was drawing to a close, I was pleasantly surprised when Steve, one of the owners of Audreys Books, approached me and said, “This has been a remarkable book launch.”

Now, as I reminisce about my last ten years as an author, I have come to realize that what was truly remarkable about my first launch was that it would become my stepping stone to initiate innumerable personal connections and to touch the lives of so many.

Over the past decade, I have published four more novels, done countless interviews, and met more people than I had ever imagined possible. I am humbled by the continued support, and forever grateful for the thousands of readers who have joined my journey as an author and storyteller. To celebrate what to me, feels like a momentous occasion, I would like to give you a small excerpt from my newest novel in progress, The Other Path. I sincerely hope you enjoy it.  Prologue

Somewhere nestled in the recesses of her mind the haunting image of a young man still lingers. Though now, more and more often long-forgotten memories were surfacing, with an exquisite gold ornate engraved bracelet soon becoming her most recurrent remembrance, and she would be transported far away for unknown lapses each time.

It was invariably while Alyssa was relaxing on her tempered glass panel railing cedar deck at the front of her home that she would reminisce about her decision more than sixty-seven years ago. In August of 1966, her choice had seemed ordinary, and she anticipated that their lives would proceed as they had planned. Over the duration of all those decades, Alyssa had never been able to unearth why or how their assiduous arrangements had come unravelled. What she would acknowledge, however, was that Susan’s prediction had been undeniably accurate.

Now in the twilight years of her continuously healthy lifecycle, could regret be the reason that frequent, albeit vague recollections were struggling to emerge? Or, was Alyssa simply wondering how her life might have unfolded had she chosen the other path, at what she would irrefutably deem her most significant crossroads? Beyond the shadow of a doubt, Alyssa Rainer would be far from the first, and certainly not the last to question, ‘What if…?

I shall leave you with this quote, that I feel sums up my feelings about this milestone. And please know, dear readers, that I will always appreciate you, because without you, my stories might never have been written. “Being a writer was never a choice. It was an irresistible compulsion.”– Walter Jon Williams