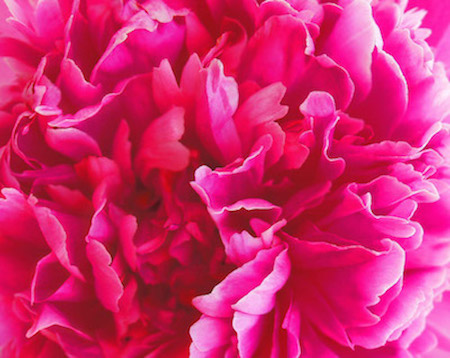 For more reasons than I could list, I have always anticipated the arrival of August. Since we purchased our recreational vehicle, August has been one month of the year when we escape from the hustle and bustle of the city, with its continuous sounds of progress, to the peace and serenity of wide-open country. As much as I am a prairie person, I love spending time in the mountains, and especially in the Kootenays. Ever since July 2003 when we discovered Happy Hans—now called the Riverside Campground in Kimberley, British Columbia—we have journeyed annually to this exquisite haven in the Rockies nestled in the pristine St. Mary River valley.

In 8 BC, August was renamed from Sextillis in Latin, in honour of Augustus, the founder of the Roman Empire and its first Emperor, who ruled from 27 BC until his death in 14 AD. According to a Senatus consultum quoted by Macrobius, he chose this month because it was the time of several of his great triumphs, including the conquest of Egypt. The Roman Senate granted Octavius, his given birth name, the name “Augustus,” meaning “the exalted,” and Rome achieved great glory under this omnipotent, brilliant, and astute statesman. August’s birthstones are the peridot and the sardonyx and its birth flowers are the gladiolus and poppy, representing beauty, strength of character, love, marriage, and family.

Throughout my childhood and youth, my only vacation was spending two weeks every second summer with my beloved grandparents. My turn always came sometime in August since my older brother visited with them during July, and the timing suited me perfectly. Not only was I able to celebrate Grandpa’s birthday in the middle of the month, but also I was asked, almost daily, to accompany him to check on his ripening grain. If Grandma decided not to come with us, she packed a delicious lunch, which we ate in the coolness of the old farmhouse. To this day, I cherish the memory of holding my grandfather’s hand as together we strolled though his golden wheat fields.

If my grandfather communed with God and nature in his expansive fields, my grandmother found solace in her bountiful garden. She remained a proficient gardener until in her eighties, producing an abundance of vegetables, and August was an auspicious month to enjoy her sumptuous daily harvest. Still, her true love was her flowers, most notably her peonies in their varied colours, and her resplendent orange poppies. When I chanced upon Helen Winslow’s quote, I felt as though she had written it for two individuals who will always be very dear to my heart:

“The brilliant poppy flaunts her head amidst the ripening grain,
And adds her voice to sell the song that August is here again.”

Have an awesome August!