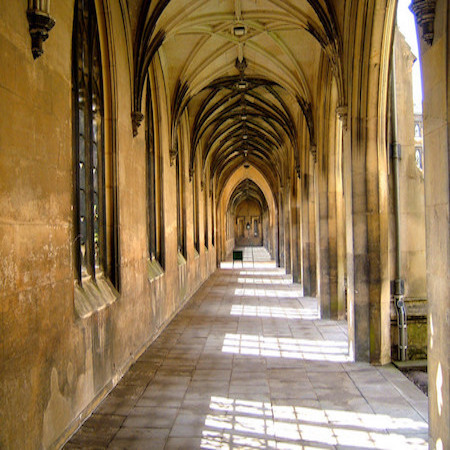 “Fairest of the months! Ripe summer’s queen. The hey-day of the year. With robes that gleam with sunny sheen. Sweet August doth appear.” – R. Combe Miller

“How sociable the garden was. We ate and talked in given light. The children put their toys to grass. All the warm wakeful August night.” – Thomas Gunn, Last Days at Teddington

Let me assure you that my decision to repeat “August” in the title was deliberate. As these depictive quotations attest, I think, it is perfectly appropriate to couple the adjective, defined by the Oxford Canadian Dictionary as, “inspiring reverence and admiration; venerable, impressive” with the actual name of the month. August is the eighth month of the year in the Gregorian and Julian calendars, and it has 31 days. The month of August was originally named Sextillis in Latin since it was the sixth month in the ancient Roman calendar. It was changed to August in honour of Augustus Caesar eight years before the birth of Christ. August’s birthstones are the peridot and the sardonyx. Its birth flowers are the gladiolus and the poppy, which symbolize beauty, strength of character, love, marriage, and family.

During this auspicious month, I shall realize one dream of my youth. As I penned this letter to you, I became lost in reverie, musing about the end of August 1966 when I was preparing to graduate as a registered nurse from the Brandon General Hospital School of Nursing. So many of my classmates were planning to travel to Europe and, specifically, the U.K. Not without a modicum of envy, I recognized I had neither the means nor, in my mind, the time to venture forth to a new continent, since I would begin my position as a public health nurse at the St. Boniface Health Unit, in addition to, that same month, embarking upon my five-year plan to complete my Bachelor of Nursing at the University of Manitoba.

While perusing this newsletter, you may have noted that, aside from one date at the St. Albert Farmers’ Market at the beginning of the month, my August calendar has a dearth of appearances. That’s because I am going with my husband for my long-awaited tour of Scotland and England, primarily London for the better part of three weeks. After spending some time in Glasgow, we are exploring the Highlands. Since limited public transport is available in the region, we will travel by car—with lots of trepidation about driving on the “wrong” side of the road. Following visits to Inverness and Aberdeen, we shall arrive in the capital city of Scotland just in time for the famed Edinburgh Festival of the performing arts. It was established in 1947 in a post-war effort “to provide a platform for the flowering of the human spirit.” Today, with its live concerts, plays, ballets, operas, and other shows, it produces the largest annual cultural festival in the world. Perhaps Lady Luck will be with me, and I shall entice my husband to accompany me, at least to the Royal Mile where performers “on the fringe” showcase their talents.

Fifty years after first dreaming about it, I shall then arrive via train to a short stay in York and then to London, England. I’m confident that my tour of the historic city of York will be well worth the wait. I have little doubt that my vacation will eclipse those long ago biyearly visits with my revered grandparents during the second month of the summer holiday. Nonetheless, I shall never experience this propitious month without fond, lasting memories of my grandparents, and of celebrating my grandfather’s birthday while walking hand in hand with him through his golden wheat fields. How true these words by Joseph Wood Krutch, the American naturalist, conservationist, and writer: “August creates as she slumbers, replete, and satisfied.”

See you in September…