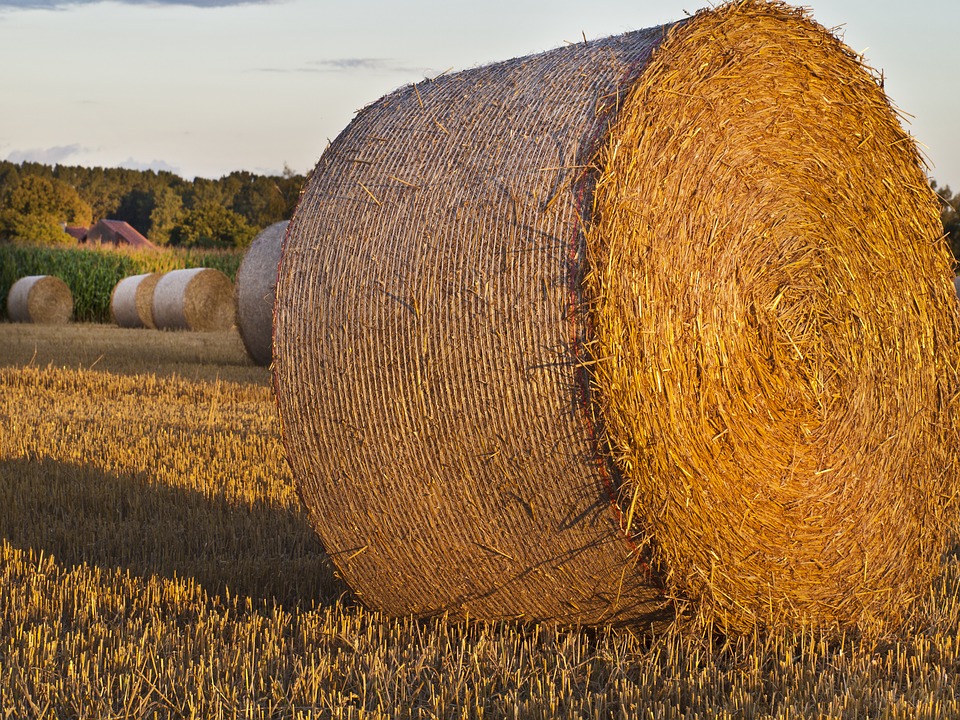 “There is a harmony in autumn, and a lustre in its sky, which through the summer is not heard or seen, as if it could not be, as if it had not been.” – Percy Bysshe Shelley
“August rushes by like desert rainfall, a flood of frenzied upheaval, expected, but still catching me unprepared. Like a quick kiss, one wishes for more but it suddenly turns to leave, dragging summer away.” – Elizabeth Maua Taylor
“This was one of those perfect New England days in late summer where the spirit of autumn takes a first stealing flight, like a spy, through the ripening countryside, and with a feigned sympathy for those who droop with August heat, puts her cool cloak of bracing air about leaf and flower and human shoulders.” – Saran Orne Jewett, The Courting of Sister Wisby, 1887
It is oft stated that “astrology works, astrologers don’t.” Many people who visit astrologers or read their horoscopes end up with a sensation of fulfillment and satisfaction. Perhaps they get as much satisfaction  from the process of consulting these astrologers or horoscopes as they get from gaining new insights and information about themselves. Regardless, many people diligently follow their horoscopes and believe in the meanings associated with their astrological sign—horoscopes and astrologers remain hugely popular across the globe.
The Earth also remains positioned under the constellations that were known as our star signs millenniums ago, and we are still under the influence of seasons and planetary movements. Cancer, the fourth zodiacal, sign continues until July 22 and then changes from July 23 to August 22 to the fifth sign, Leo, the lion, which is associated with the element fire.
Near the end of May, I received an email from the consignment manager at the bustling Chapters Westside in Edmonton,saying that Chapters/Indigo/Coles was planning a nationwide Canada 150 Celebration launch party on June 3. I was honoured to be invited to be their signing author for this significant event, even though I had already committed to a previous booking. Over the years since publishing Arriving: 1909-1919 in 2011, I’ve been hosted by a plethora of bookstores. Thankfully, most in Alberta, Saskatchewan, Manitoba, and British Columbia continue to carry my Understanding Ursula trilogy, as does one in Mesa, Arizona.
At my signings, I am always overwhelmed by the glowing comments I get from past and potential readers and from the booksellers, many of whom have read all three of my novels and selected them as their ‘top staff reads.’ Nonetheless, perhaps the most poignant remark came from a total stranger from New York, who was waiting with me at a very busy central London bus terminal last August. While waiting for our departure, she asked me what I do for a living. I said I was an author and then I gave her one of my bookmarks. After studying the front, she turned it over and said, “It says that you are a bestselling author, but you look so… so ordinary.” To this day, I’m not quite sure what she meant. Still, I felt completely rewarded by that observation because from the moment I started to write my historical trilogy, I was determined to immortalize the “ordinary Canadian” in my novels—to give voice to the real individuals who have helped to make our country one of the best in the world.
Accolades to all the readers of my books, and of my monthly newsletters, and to all my friends in libraries, bookstores, seniors facilities, bed and breakfasts, farmers’ markets, Rotary and book clubs—wherever we may have met. You have all become, for me, the wonder of becoming an author.
Corinne
Tags:
August
Share: